How curved are your bones? New study finds smart bones curve to protect against fracture

How curved are your bones? New study finds smart bones curve to protect against fracture

Research conducted by the Royal Veterinary College (RVC), in collaboration with Max Planck Institute of Colloids and Interfaces and Professor Peter Lee of UCL Mechanical Engineering, has found new insights into how a bone acts as an organ to regulate its shape and quantity to protect itself from breaking. 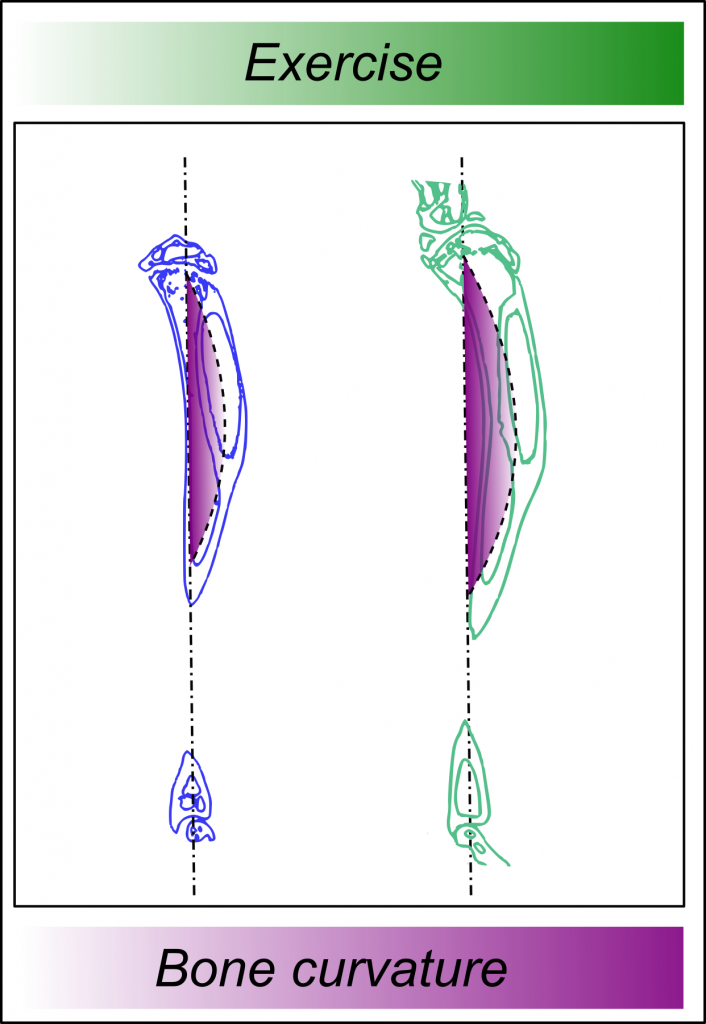 “Bone adaptation to physiological forces at the organ level is not related to local mechanical stimuli, instead it is optimised for load predictability through larger curvature.”

Bones can change their shape throughout our life by regulating bone formation and resorption processes, which is often a response to forces which press, pull and twist the skeleton during everyday movements and exercise. The purpose of this shaping is to limit any risk of fracture.

Understanding that a bone’s fracture resistance is based on engineering rules which would predict a completely straight shape to be optimal, the research team sought to understand why most of our bones are curved if the goal of these changes in shape is to prevent fracture. Whilst undertaking this study, the team knew that other important questions would likely also be answered, for instance, learning whether the beneficial effects of exercise on our skeletons might be long-lived.

Researchers from the RVC used 4D in vivo high-resolution micro-computed tomography and computational methods to monitor shape changes in an entire bone over an extended period after highly controlled exposure to a known force. The team also developed a novel approach to quantify 3D bone formation and resorption surfaces validated by conventional histology and how these relate to local stress in bone tissue caused by physiological force.

The research, published in Science Advances, was undertaken to reveal the location and extent of force-related resorption and formation at the whole bone level and to determine if the changes are, as has been predicted for many years, rapidly reversible.

The results indicate that the bone’s response to these forces varies along its length to make the bone more curved in most parts and that these shape changes are very long-lived. The researchers found that the curving process needed to be highly targeted; some short-term gains were rapidly lost through resorption, but others were preserved.

From precise mapping of the change over-time, researchers showed that the reversible and preserved bone changes were distinguishable on the basis that they initially targeted either local resorption or formation. It was a surprise to the team that the preserved increases in bone curvature operate independently of local stress levels.

The findings provide experimental evidence by which ‘Harold Frost’s long-held theoretical framework’ can be adjusted with an added hierarchy based upon fracture resistance. While some benefits of exercise-related load will gradually disappear, others will be preferentially retained. They also indicate that increased curvature engenders a built-in warning mechanism predicting how best to respond to physiological forces in the future. The changes in curvature do not compromise the strength, as increased quantity compensates for this beneficial change in bone shape. 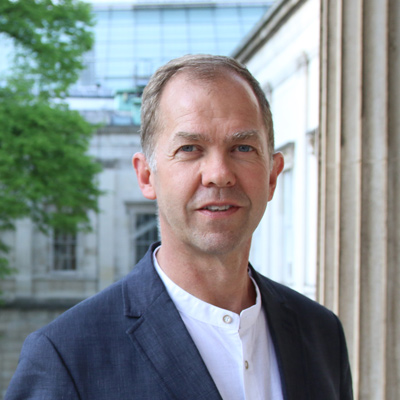 “This study implies that new ‘intelligent’ bone therapies, which interact with physiological forces to selectively preserve overall curvature to resist fracture, would more desirable. Existing osteoporosis treatments do not currently target the bone regions that most dramatically contribute to bending strength; they instead have generalised anti-resorptive/pro-formative effects.

“The research emphasises that osteoporosis trials may be improved by respecting the mechanical origin of the enhanced fracture risk, rather than simply focussing on commonly affected sites; failure to retain appropriate curvature levels may dictate osteoporotic fracture risk.

“Follow-up tracking of bone shape modifications after orthopaedic surgery may also be beneficial and a more long-term view should be taken to monitoring the effects of exercise on skeletal health.”

“Multi-disciplinary teams at the RVC, UCL and other multi-disciplinary groups have been collaborating for many years to use high resolution laboratory and synchrotron X-ray tomography to try and understand how skeletal disorders and bone architecture interact. This most recent study demonstrates the importance of in situ loading studies in helping us to understand how bones bear load both in terms of health, skeletal disease progression and fracture risk.”

“We have known for quite some time that bone adapts to mechanical forces. Here in this study we show that, at the organ-level, this adaptation is non-linear with respect to the local mechanical stimuli. In fact, bone response to mechanical stimulation we observed implies an adaptation to a bigger goal: to achieve a larger bone curvature adjusted for load predictability.” 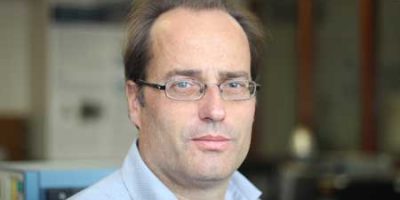