The passing of Professor William Dover

The passing of Professor William Dover 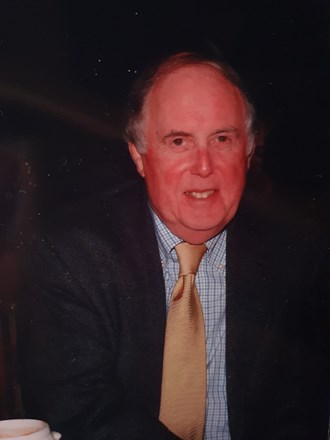 On the sad news of Professor Dover’s passing colleagues paid tribute to their former colleague.

“Bill retired several years ago but remained close to UCL Mechanical Engineering. He was a very active member of academic staff for more than thirty years and his presence has influenced many people – and set many people on very successful careers in academia and industry. Bill will be missed by colleagues, friends, and the engineering community.”

“Bill was a huge figure in the department and, although we all face the same destiny, it is a sad passing.

Bill was on the interview panel for the lecturer position that I eventually secured and had a hand in the appointment of many others. Bill and I shared some teaching in the early days of my time at UCL, and he even got me to use “his” crack meter on a consultancy job where I had to measure cracks in a bridge in Denmark for him!

His contribution to offshore engineering is massive and his name will remain well-known for years to come. ”

“Bill was very fair in his questioning (unlike some of the others I seem to remember!). He was just like that really, a kindly man with a huge intellect and interesting opinions. He took an interest in what I did, also more generally marine research, and researchers particularly.  Always willing to have a chat over a coffee/tea and discuss a point or two. He has left a significant legacy of research output.”

Professor Nader Saffari who heads strategy for the department said,

“Bill indeed played a huge part in the success of this department for years. Nationally and internationally, I would say he was one of the most recognised academics in the department, particularly in the oil and gas and offshore industries which were huge at the time.

One important character trait that must be mentioned was his fantastic sense of humour, which occasionally was provocative and mischievous. With his humour, Bill would also say things that needed to be said. I certainly felt I had to be at my sharpest with him. I enjoyed his company and sought his wise advice on numerous occasions which was always freely and openly given.

His open and warm personality made him very popular with all his researchers and students, with whom he would often mix socially. It is hard to believe he is no longer with us, as he kept himself reasonably fit and used to be a good runner. I remember at a 5 km fun-run organised at a conference we were both attending, he outran many participants half his age!  It is very sad to have lost him.”

During his extensive career, Professor Dover was a member of various Government committees, acted as a Consultant for the World Bank and had been Programme Champion for a series of UK EPSRC National Programmes on Fatigue of Offshore Structures. Professor Dover has been author, co-author, and editor of some 250 papers and books.

A Service to Celebrate William’s Life is to be held at The Chilterns Crematorium (Milton Chapel) on Tuesday 16th November 2021 at 11:30am

Contributions in William’s Memory can be made to the Motor Neurone Disease Association – https://williamdover.muchloved.com/ 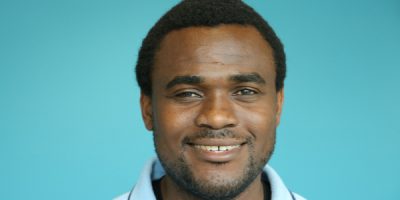