In light of the High Court decision to force the UK government to publish its air quality plan by May 9th 2017, UCL Mechanical Engineering research fellow Dr Aaron Eveleigh calls for swift action to reduce pollution. (From The Conversation) The UK high court has ordered the government to publish its air quality plan by May 9. The move comes after the government was criticised for its last-minute attempts to delay the plan until after the general election on June 8, due to “purdah” rules which limit announcements during the election period.

The court had previously ordered the government to urgently revise its strategy for dealing with air pollution, after legally-binding EU limits of toxic pollutants were breached in towns and cities across Britain.

In November 2016, the court ruled an earlier version of the plan was illegally poor, and it had failed to bring levels of nitrogen dioxide (known as NO₂) down to legal limits in “the shortest possible time”.

The latest ruling means the revised plan must be published by May 9, with the final policy published on the original deadline of July 31. The government now has the option of going to the court of appeal, and by the time any appeal is heard it would likely be beyond the election anyway.

Read more in The Conversation… 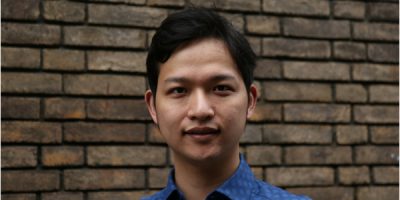