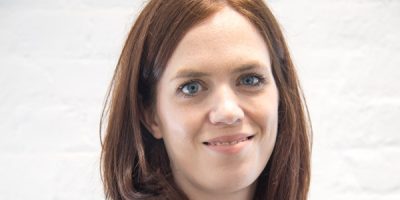 Mark received his Ph.D in turbine jet engine alloys from Oxford University, and has worked as a materials scientist in the USA, Ireland and the UK. For more than ten years he has championed materials research that links the arts and humanities to medicine, engineering and materials science. This culminated in the establishment of the UCL Institute of Making where he is Director and runs the research programme. His current research interests are animate materials, innovative manufacturing, and sensoaesthetic materials.

Mark is a broadcaster and writer on science and engineering issues, and believes passionately that to engineer is human.  He regularly gives popular talks on engineering and materials science to tv, radio, festival, and school audiences. He gave the 2010 Royal Institution Christmas Lectures, writes a column for The Observer, and is a regular presenter of science and engineering BBC TV programmes. In 2013 he won the Royal Academy of Engineering Rooke Medal.  In 2014 he was elected a Fellow of the Royal Academy of Engineering and he won the Royal Society Winton Prize. In 2015 he won a US National Academies Keck Futures Prize. In 2016 he was awarded the AAAS Prize for Public Engagement with Science

Director of the Institute of Making 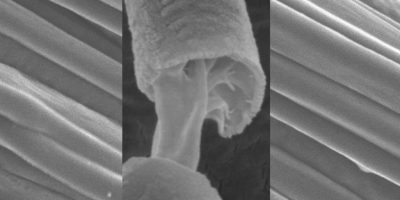 Layered hybrid fibers could be used to build anti-viral masks, according to a new study

Hybrid polymer fibers, featuring layers with different qualities, can be used for an array of biomedical applications, according to a new study in the…

Read more
Back to top