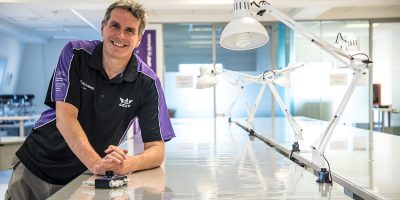 Professor Tim Baker’s efforts during the response to the pandemic have been recognised in 2020’s new Honours list, and he has been awarded an MBE for…

Over the course of her professional life, Professor Homer-Vanniasinkam has established many successful national and international collaborations. 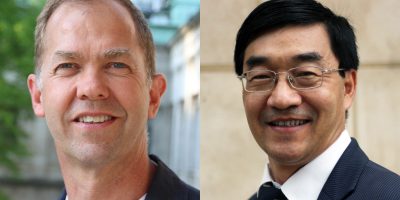 Lee and Luo named Fellows of the Royal Academy of Engineering