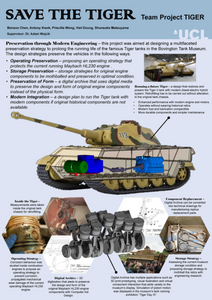 The Tank Museum (Bovington, England) currently houses the world’s only operating Tiger 131 from the World War II which has been featured in running exhibitions. After 14 years in operation, the original HL230 engine parts have gradually deteriorated due to corrosion and mechanical wear which poses significant threat to the integrity of the structure. This project will design a multifaceted preservation strategy, focusing on the power unit to prolong the operating life of Tiger 131 tank. The preservation plan includes: a modern integration design to retrofit the Tiger tank with modern components; an operating strategy to preserve the current operating HL230 engine; a storage strategy to mothball and preserve the spare original engine component in optimal condition; and the preservation of design and form of the original engine components.

In the modern integration phase, a diesel-electric driving system was designed to power the Tiger II tank in the Bovington Tank Museum and the internal of the Tiger II tank was measured for retrofit and mounting design.

In the operating strategy phase, the project proposed improved operating procedure to protect the HL230 engine from internal rusting. The main cause of rusting was identified as emulsion and data loggers were installed inside the tanks to study the rusting behaviour.

In the storage strategy phrase, the current storage condition was assessed and a storage plan was proposed.

In the preservation of design and form phase, the original engine components were measured and created in 3D CAD digital copies. The digital archive can be used for replacement manufacturing and visual illustration display in the museum. The piston action simulation was produced and displayed during the Tiger Day IX running exhibition. 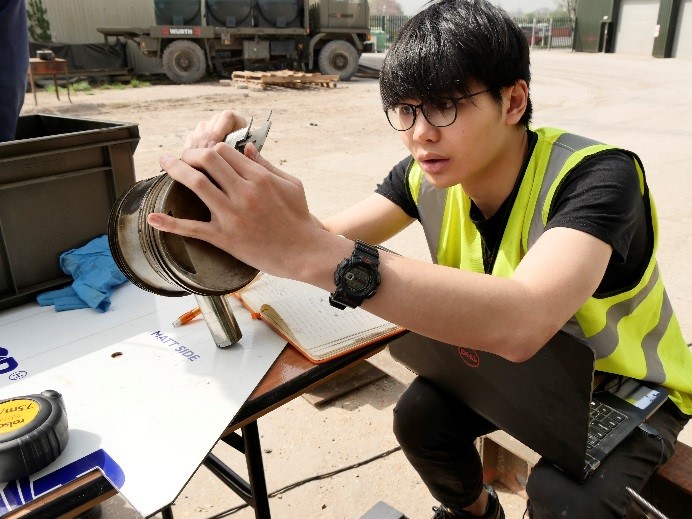 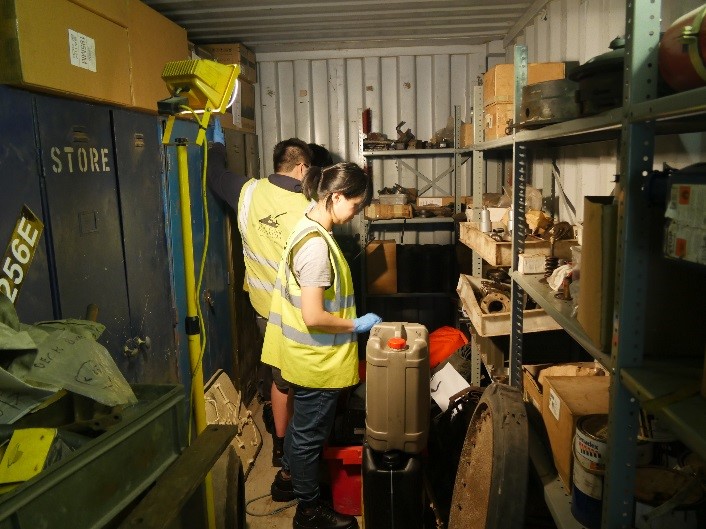 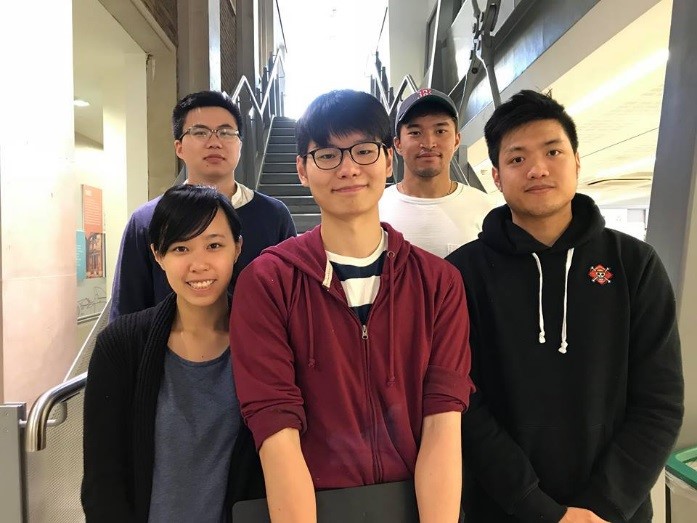 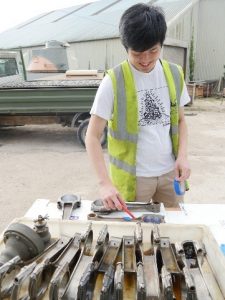